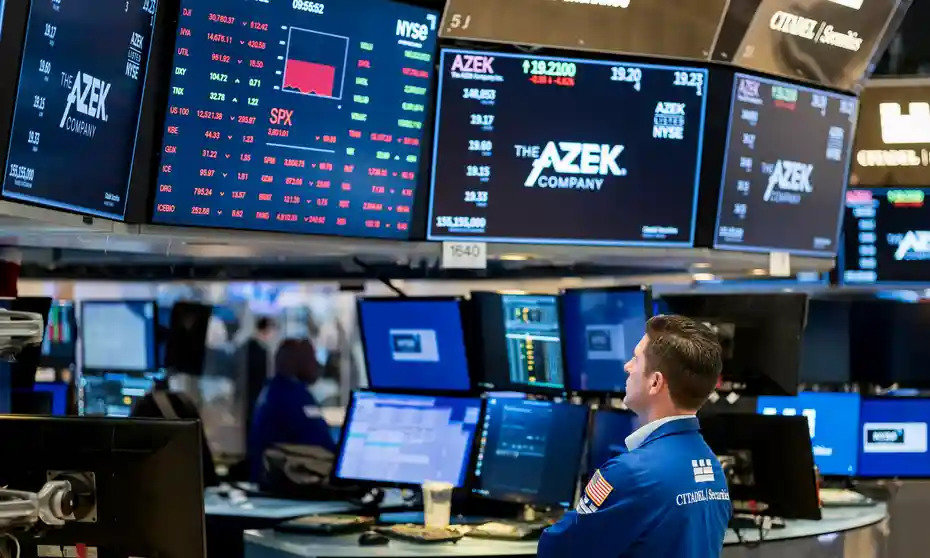 Meanwhile, Microsoft earnings were stronger than many analysts expected, buoyed by 26% growth in its Microsoft Azure cloud service. Shares of Meta, the parent company of Facebook, jumped on a strong quarterly report that redeemed February’s lackluster results.

Other items that may interest you

US downs Chinese balloon, a flashpoint in US-China …